Voyager’s structure: How is it made? Pt. 6 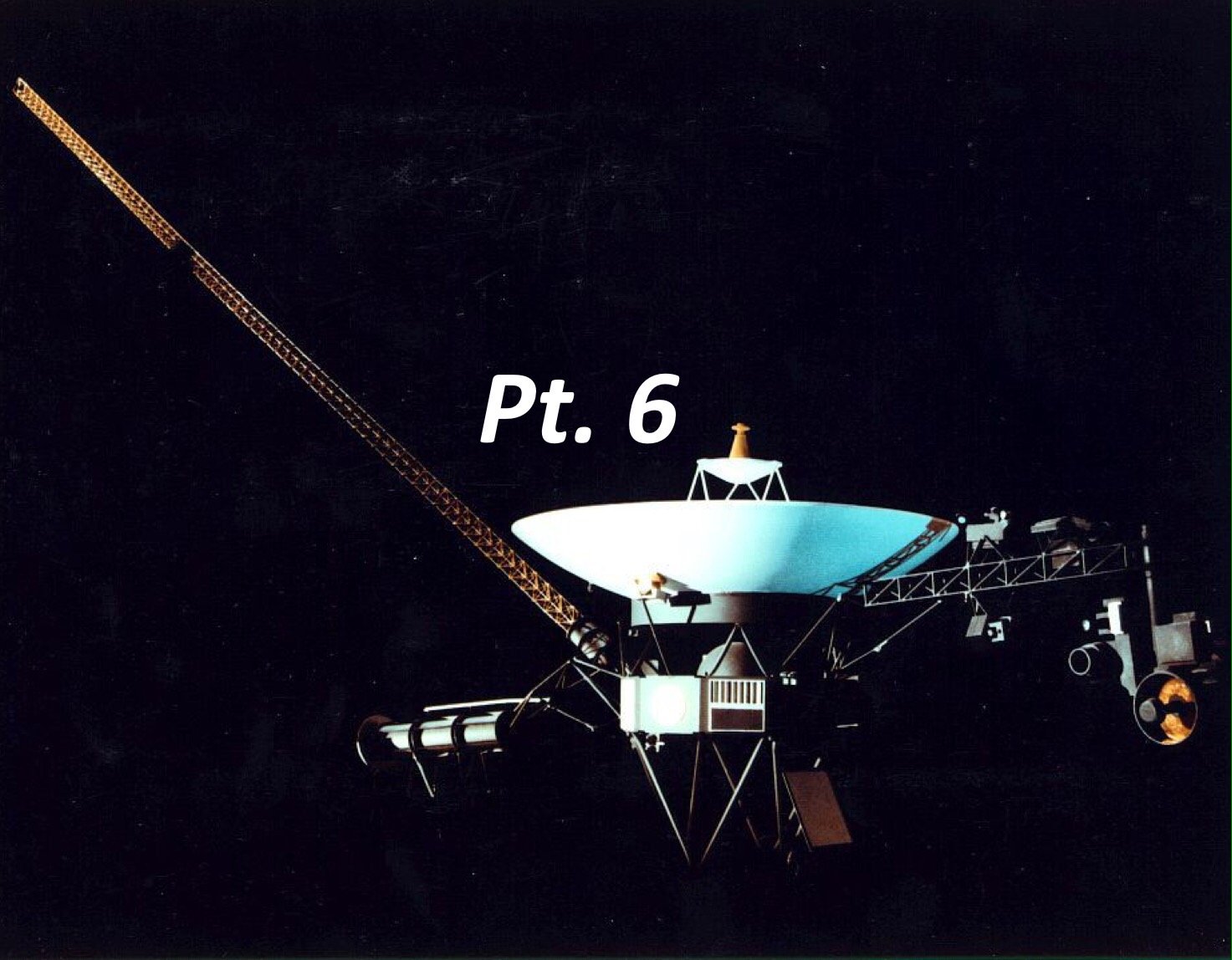 The PLS looks for the lowest-energy particles in plasma. It also has the ability to look for particles moving at particular speeds and, to a limited extent, to determine the direction from which they come. The Plasma Subsystem studies the properties of very hot ionized gases that exist in interplanetary regions. One plasma detector points in the direction of the Earth and the other points at a right angle to the first.

Two separate experiments, The Plasma Wave Subsystem and the Planetary Radio Astronomy experiment, share the two long antennas which stretch at right-angles to one another, forming a “V”. One thought on “Voyager’s structure: How is it made? Pt. 6”