Voyager: where are they going? 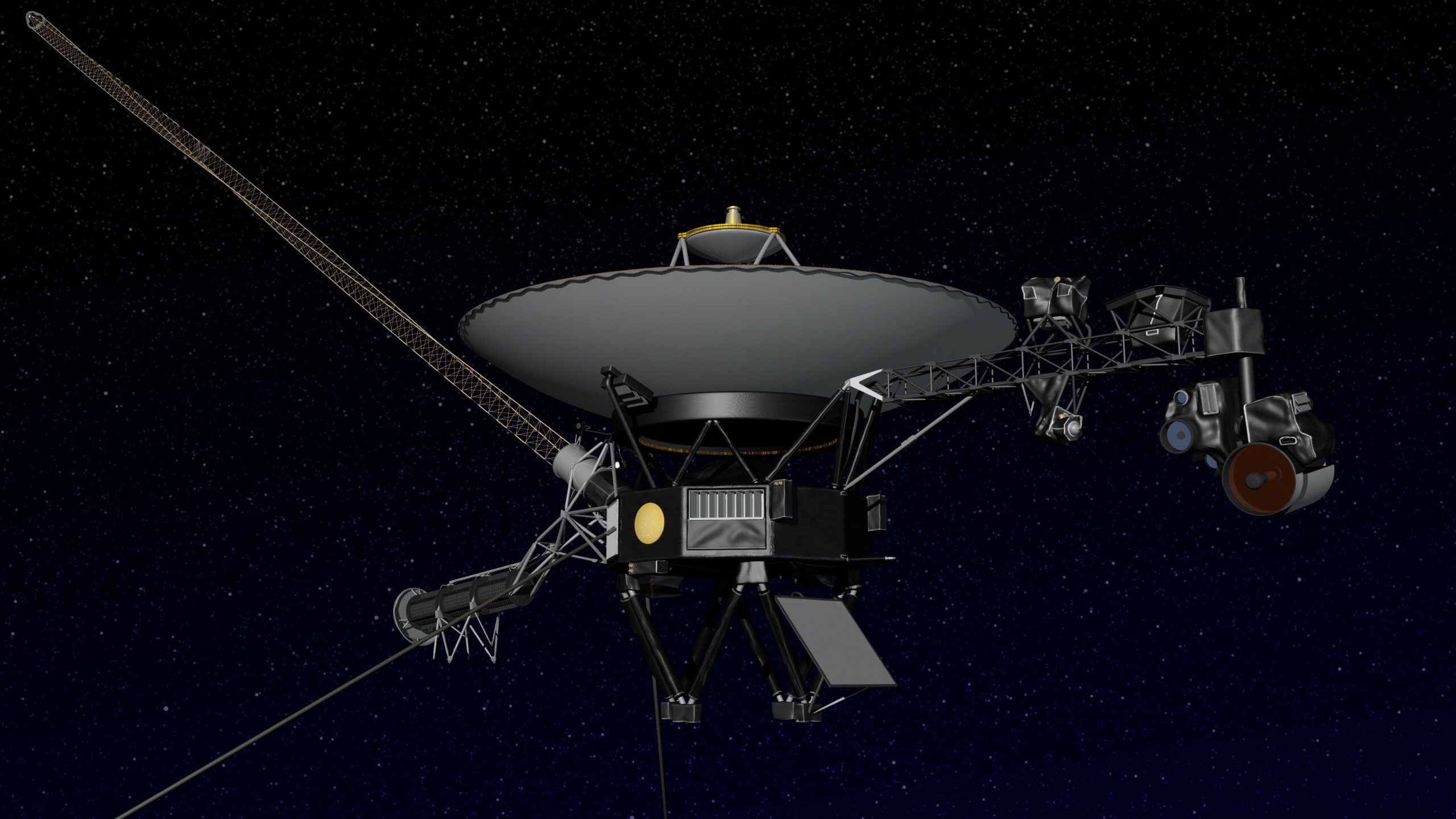 Through the ages, astronomers have argued without agreeing on where the solar system ends. One opinion is that the boundary is where the Sun’s gravity no longer dominates – a point beyond the planets and beyond the Oort Cloud. This boundary is roughly about halfway to the nearest star, Proxima Centauri. Traveling at speeds of over 35,000 miles per hour, it will take the Voyagers nearly 40,000 years, and they will have traveled a distance of about two light years to reach this rather indistinct boundary.
Barring any serious spacecraft subsystem failures, the Voyagers may survive until the early twenty-first century (~ 2025), when diminishing power and hydrazine levels will prevent further operation. Were it not for these dwindling consumables and the possibility of losing lock on the faint Sun, our tracking antennas could continue to “talk” with the Voyagers for another century or two! One thought on “Voyager: where are they going?”