Voyager: did aliens send us a message?! 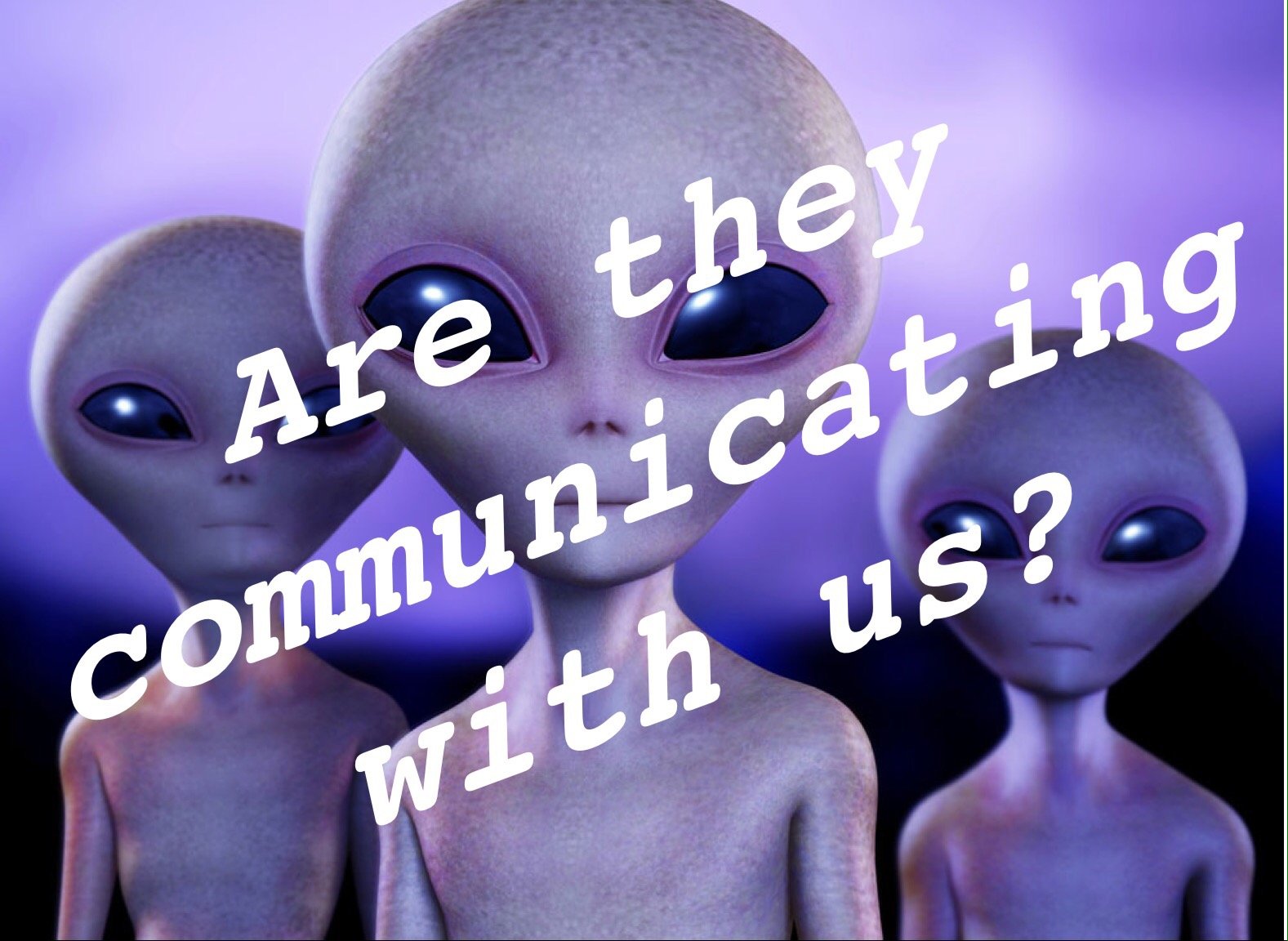 Did aliens send us a message?!

33 years ago, 15 billion kilometers away from us, as NASA astrophysicist Kevin Baines said, Voyager 2 sent a strange message in a mysterious language to the mission control center. After many analyses it was clear that something or someone, probably with an alien origin, converted the communication system of the probe. There were many theories about that and what NASA thought was that someone sabotaged it from earth. NASA never found defects on the probe, just a code system switch. The investigation about whom or what sabotaged the Voyager didn’t finish very well. A German academic, Hartwing Hausdorf, believes that the probe was manipulated by aliens. The theorist of the conspiracy accused NASA of hiding important information because they think the American space agency knows the maker of the message. Others think aliens are trying to communicate with us through the Voyager 2. What do you think?

One thought on “Voyager: did aliens send us a message?!”