Technology through a decade 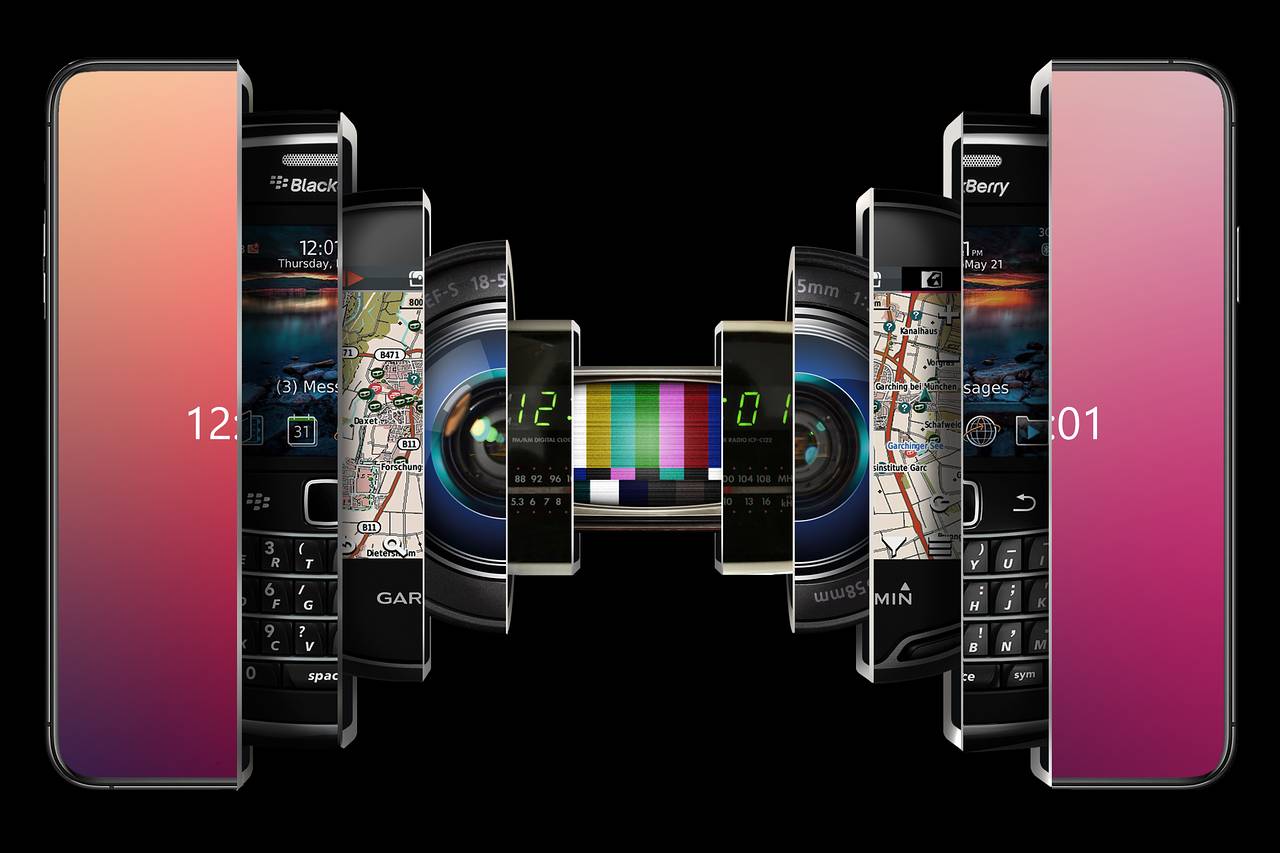 When we talk about the decade that is just ending, the first thing that comes to mind is the most profound changes that were experienced. These had been settling years before with the appearance of smartphones and other mobile devices. For that reason, it is said that Artificial Intelligence (AI) has been the defining factor for our evolution in the last 10 years.

For decades, even before the term was created, AI (Artificial Intelligence) aroused both fear and interest, when humanity contemplated the possibility of creating machines in its image and likeness. Many of us have believed that this is about the invention of humanoids or robots that will do everything we do and behave similarly to people. But, we have forgotten that Artificial Intelligence is already part of our lives, and this has been going on for quite some time.

While it is true that the first smartphone appeared in 2007 at the hands of Steve Jobs and Apple, the AI ​​has more than 50 years trying to solidify its existence. It has been placing block after block but it is just now when the building begins to take shape.

But there are those who do not see this as something positive. The last decade is also considered as the era of tablets and automation. In 2010, the first iPad was born and although currently its sales have been reduced, it served as an inspiration for the subsequent modifications made to phones. What did we get as a result? Well… We got highly useful devices that could even replace notebooks, study books and computers.

On the other hand, we have automation. And this term draws attention especially when it comes to jobs. There are more and more technologies that facilitate the performance of daily tasks or activities that previously required people. For example, automated train models that do not need a chauffeur or machines to carry out heavy industry work have been created.

It is here exactly where some people see the problem. And it is that evolution is seen almost in real time and what is uncontrollable scares the human being. In this decade, we have also seen the creation of virtual assistants. Thus, we can see how artificial intelligence has led programs to be capable of answering questions asked in natural language, which has given rise to somehow “naturalize” machines.

This decade is also responsible for a new attempt to develop virtual reality. This would allow us to live an immersive experience and be part of a game more realistically. In 1995 there was a first attempt with the creation of Nintendo Virtual Boy but it was not the right time since there was no adequate hardware or software suitable to deceive the brain. Nevertheless, in 2016, against all odds, the Oculus Rift was created as the world’s first virtual reality headset. This made people anticipate that virtual reality would be part of society quickly but it has had much less reception than expected. Why? Probably, for fear of the unknown and about what they cannot control, as mentioned above. In summary, technology has made a great leap in the last decade and this period has been the starting point for the growth of this area. The most enthusiastic ones bet on good innovation and projection into the future while others fear that these new inventions take the helm of our lives. What cannot be denied is that these past 10 years have witnessed the ability of human beings to create new and better things.