My passion, my dream 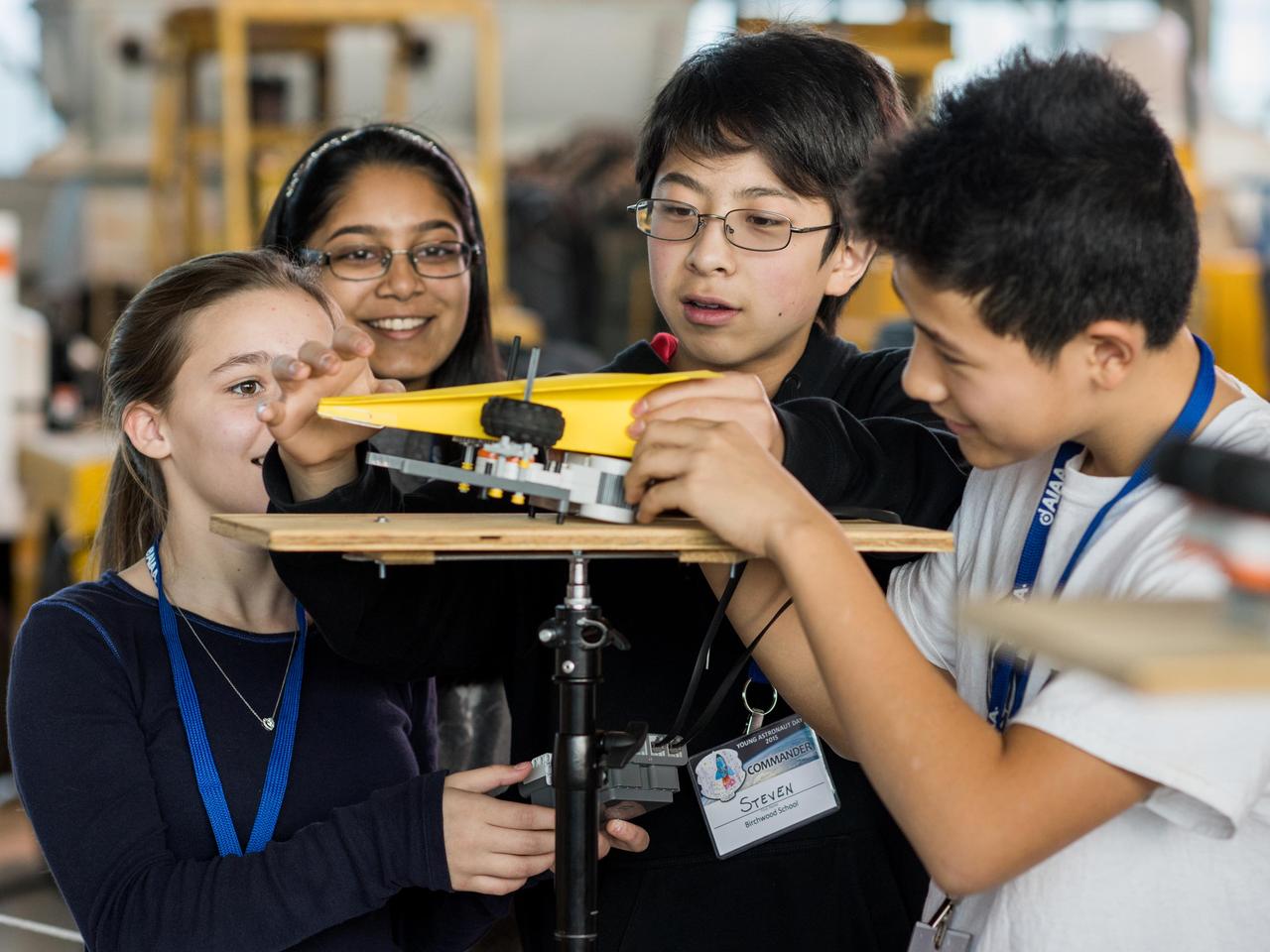 As first article I want to write, something about myself, I wrote about space, my greatest passion, explaining why I liked it, when did it start and what need to be done to achieve those goals.

Which passion can a 15 year old girl have? Like all her same age, Celine love the ordinary things of life, but also the most essential ones, like family, a fundamental element for the existence and for the personal formation of every human being ; sport, a benefit for the body and mind; travelling all around the world discovering and Learning different languages, cultures and places. However, through all these passions, she loves two particularly which intrigues her, fascinates and impassioned her every day . They are astronomy and aerospace engineering. Astronomy is a branch of science that studies celestial bodies, their properties, nature and evolution. Aerospace engineering carries about the planning, production and management of vehicles capable to fly in and out of the atmosphere. This passion of space was born simply as a curiosity, when she was around seven old, during third grade. Throughout the years she became more interested in watching sci-fi films and documentaries like “Avatar”, “Interstellar” and “The Martian”, which discuss the discoveries of new worlds that humankind might colonize. In eighth grade, she decided to attend a scientific aeronautical high school which propelled her closer to the aerospace environment. The aerospace field contributes a lot to the global development. In this Sector, there is a tight collaboration between nations, there are no tensions, they stay together to guarantee everyone a better future. Thanks to researches and discoveries in this field, some aspects of life has improved: for example, because of the materials used on the ISS (International Space Station), it has been possible to create lighter and more resistant prosthesis; in the last few years farming, communication, weather caste systems and medical instruments have been improved thanks to studies made in the aerospace field. Earth is studied through satellites to protect it and supervise it checking its temperature, pollution, water contamination and climate change: all these to try to safeguard the human beings from illness, hunger and food contamination. The population is growing up and in the future, there won’t be space for all here on earth, so to extend the human existence is necessary for us to look for hospitable planets. Astronauts are examples of sacrifice and love for humanity and Earth, each day in space they risk their life for the future and for the sake of all. Celine has idols that inspires her, one of them is Samantha Cristoforetti, the first Italian woman who went to space and first to set the record for the longest time a female astronaut has spent in space (199 days). The other astronaut is Scott Kelly who offered himself to science to study the effect of staying in space for a long period of time comparing him with his twin brother who, is also a NASA astronaut. Kelly set three records: for the longest time a US astronaut has spent in space (382 days); for the highest number of consecutive days in space; and for the overcoming of the 215 consecutive days aboard the ISS. This is the world that Celine wants to be part of: it’s a difficult path to undertake and hold up to, but maintaining bright the passion and continuing working hard she will overcome all difficulties become that which she has always dreamed of.

3 thoughts on “My passion, my dream”