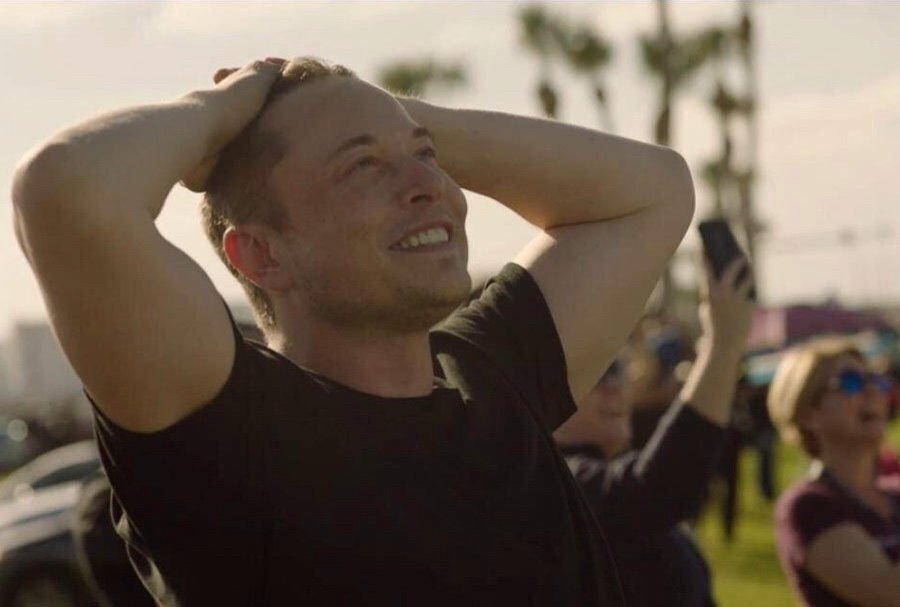 Elon Musk is a multi-billionaire, cofounder, CEO and product architect of Tesla, founder, CEO and CTO of the Space Exploration Technologies Corporation (SpaceX), president of SolarCity (solar energy services), co-founder of PayPal (online payment system)and OpenAl (a non-profit artificial intelligence research company), promoter of Hyperloop (super-fast Transport system) and in 2016 founder of “the Boring Company” and more…What else? He invested in all that has to do with our near future: he invested in electrical cars, space exploration program, renewable energy…he’s known not just for his business ability but also for his extravagances which are a perfect summary of brilliance and eccentricity. It’s incredible how this man built a colossal business and technological empire in just few years! Well, but, how does it start?

Elon Reeve Musk was born on June 28, 1971, in Pretoria, Transvaal, South Africa from a Canadian model and dietician and a South African electromechanical engineer, pilot and sailor. His childhood was not so happy: his parents divorced when he was very young and he lived between his mother’s house and his father’s house. He was bullied by his school mates (and once he was thrown down from a flight of stairs and bitten until he lost consciousness) because he was a nerdy, shy, sci-fi passionate and unsociable child. He was so sci-fi passionate that he read lots of books and at age of 10 he developed interest in computing with the Commodore VIC-20 (8-bit home computer). He learned computer programming and at 12 he created and sold for $ 500 c.a., the code for a BASIC- video game called Blastar to a technological magazine.

He was early educated at a private English-speaking preparatory school and then he graduated from Pretoria Boys High School. After obtaining the Canadian citizenship through his mother (to avoid the required military service for white males in South Africa) he was accepted in Queen’s University of Kingston (Ontario) for an undergraduate education and after this he transferred to the University of Pennsylvania where he obtained a bachelor’s degree in economics and a second bachelor’s in physics. Then he won an admission to the prestigious doctoral program at Stanford University in California, where he planned to concentrate on Ph.D in energy physics. He moved in 1995 when Internet boom began and he decided to quit University and began working in this new technological field. He founded with his brother Kimbal, Zip2 (which provided online content). In 1999 the AltaVista division of Compaq bought Zip2 for 307 million dollars in cash and 34 million in stock option. In 1999 he invested that money on X.com, an online service payment through email and a year later he founded Confinity (now known as PayPal). In 2002 eBay bought it for 1,5 billion dollars. In the same year he built his third company, the famous SpaceX, investing 100 million dollars: SpaceX is taking care of projecting and building launch system partially reusable (Falcon 1 and a Falcon 9) and space vehicles for orbital human and cargo transport (like Dragons). In 2003 he founded Tesla Motors which passed many difficulties during the crisis of 2008-2009. Recently he founded SolarCity, he is also working on a high velocity train (Hyperloop)

that will connect Los Angels and San Francisco in 35 minutes, Halcyon Molecular (the goal is to discover cure for many illnesses, extend life duration and quality), OpenAl and Neuralink (a neuro technological startup to connect human brain to artificial intelligence). He also received many awards such as two honors causa in design at Art Center College of Design (Pasadena, California) and in aerospace engineering at Surrey University (England). As I said before Elon Musk is known for his business ability and for his extravagances which is a perfect summary of brilliance and eccentricity but also for his infinite determination, motivation, mentality, confidence, he is a risk taker according to some sources he works 100 hours per week dedicating 12 hours to job, 6 hours for sleeping and the remaining hours to spare time. He has no limitations, it’s absurd to believe, isn’t it? It’s a great hard worker who wants to change the world, realizing and accomplishing every goal he sets, risking all, daring, falling and rising again each time. Some people say he’s crazy, out of his mind, but I think that he is really ambitious and that ambition is so high that no one or nothing can stop him.