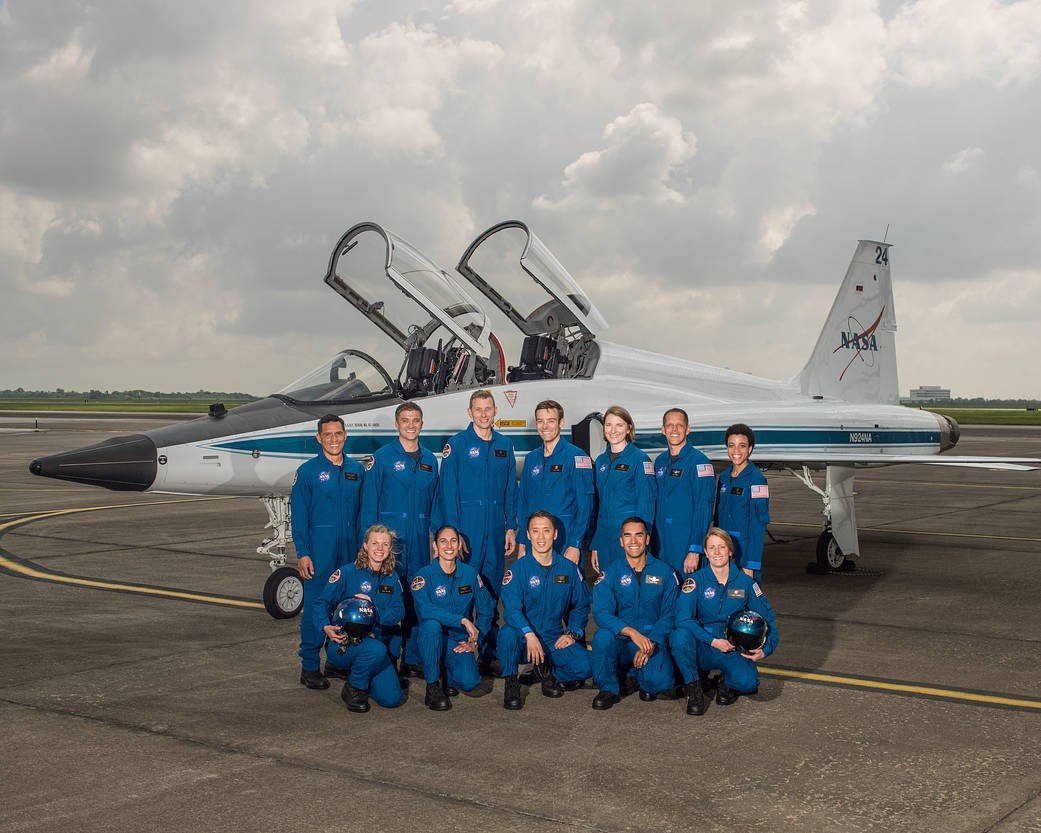 Nasa selected 12 new candidates from the 18,300 candidates that made application at the Johnson Space Center in Houston June 07, 2017. Seven men and five women who could one-day fly aboard the next generation of spacecraft. These selected lucky NASA astronauts class of 2017 includes six military officers, two MDs, three scientists and a NASA pilot… They’ve worked in submarines, emergency rooms, university lecture halls, jet cockpits and battleships. They range in age from 29 to 42. The 12 selected will join 44 astronauts already in the NASA corps.

Let’s take a brief look to know who they are: